My Work
About Me 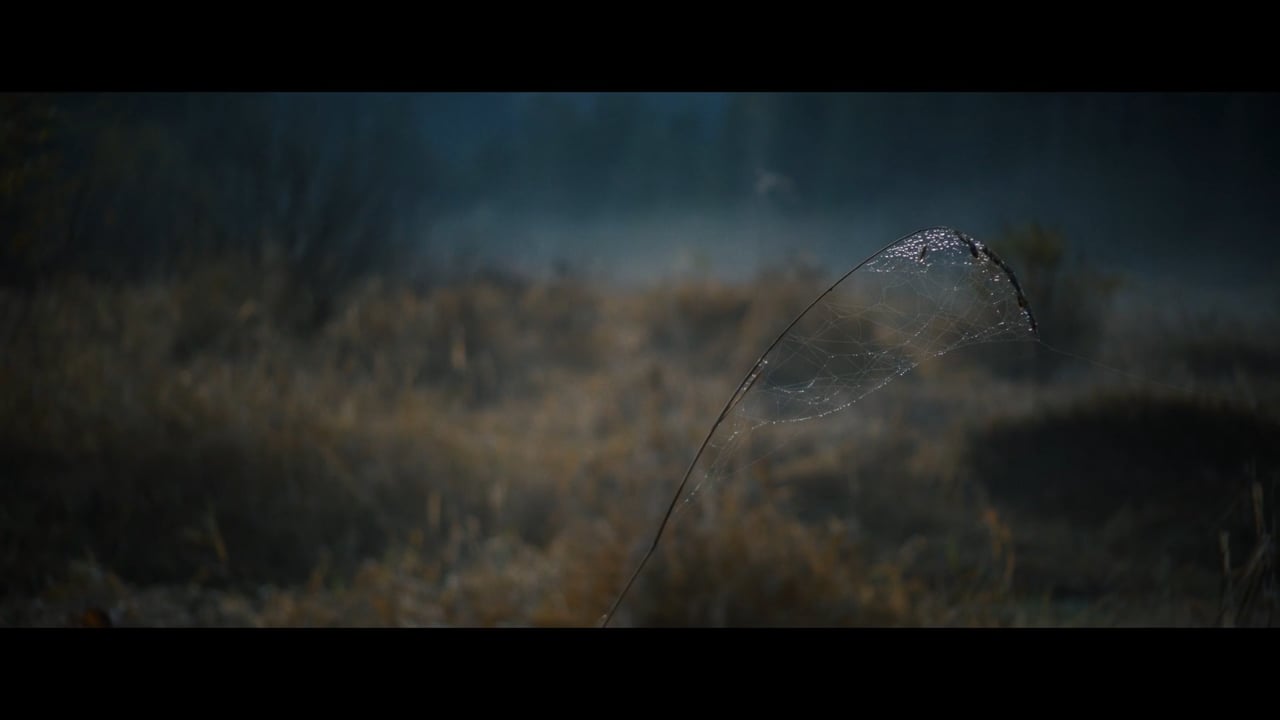 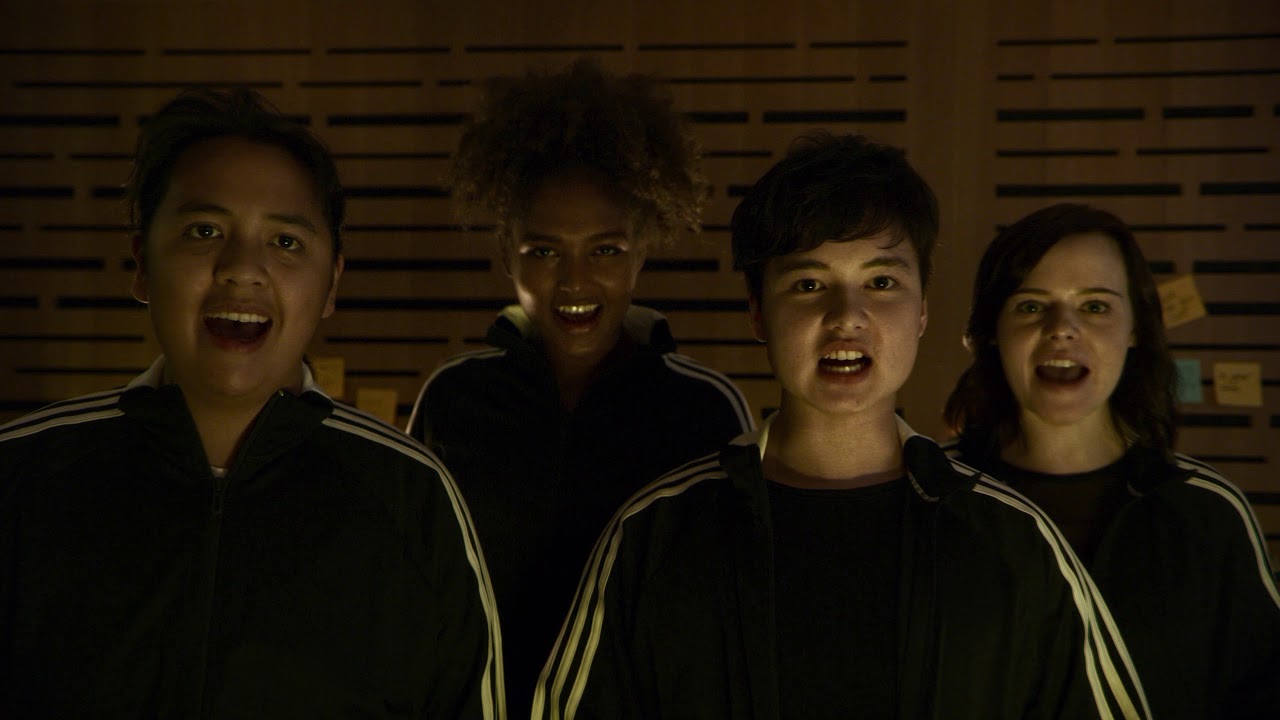 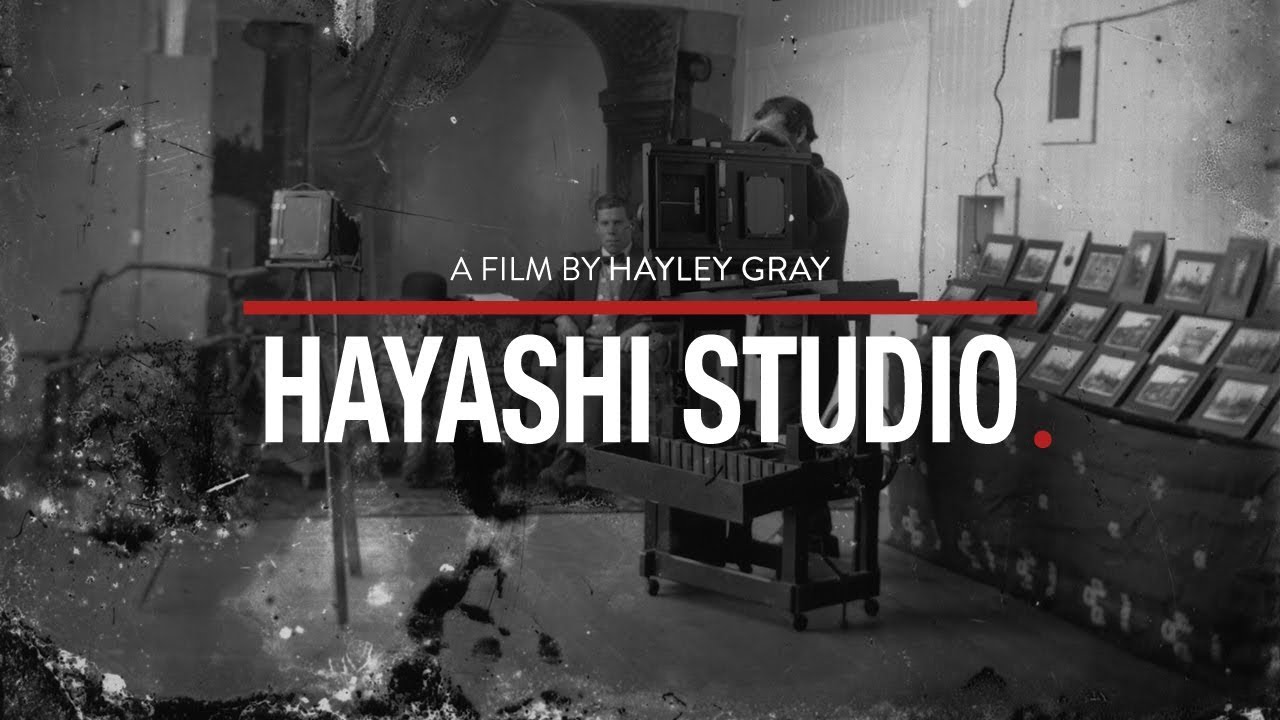 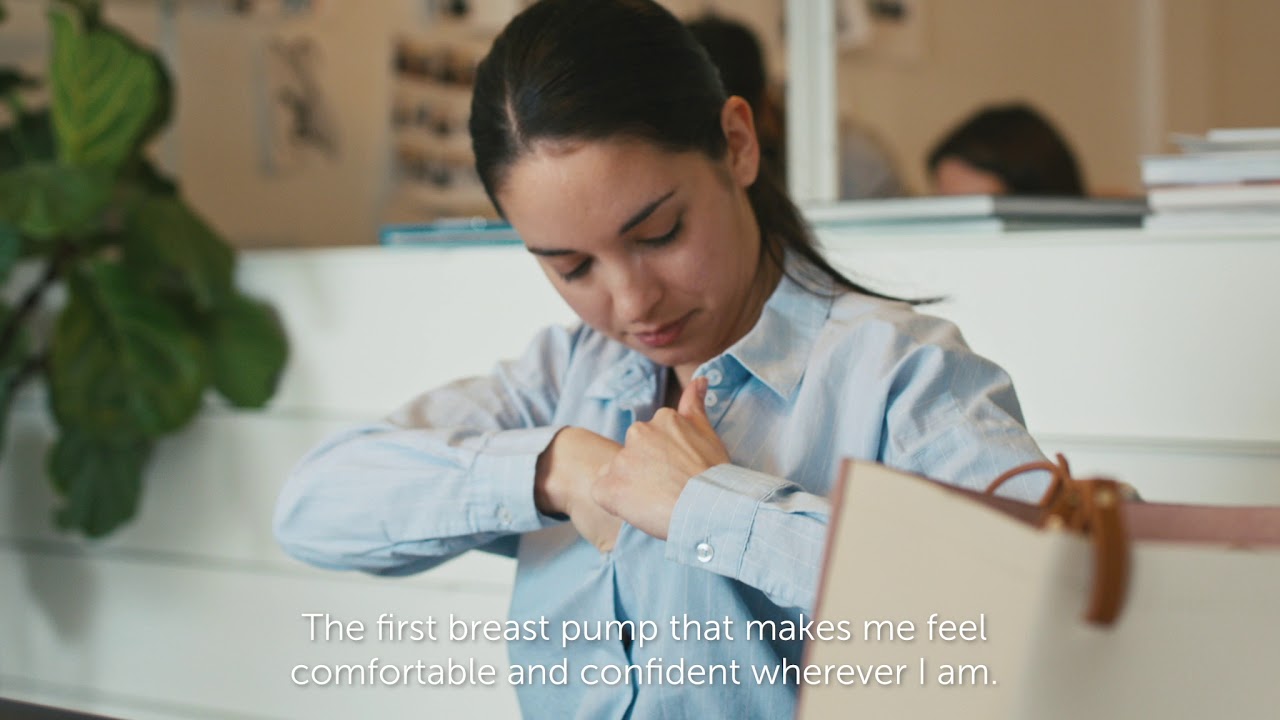 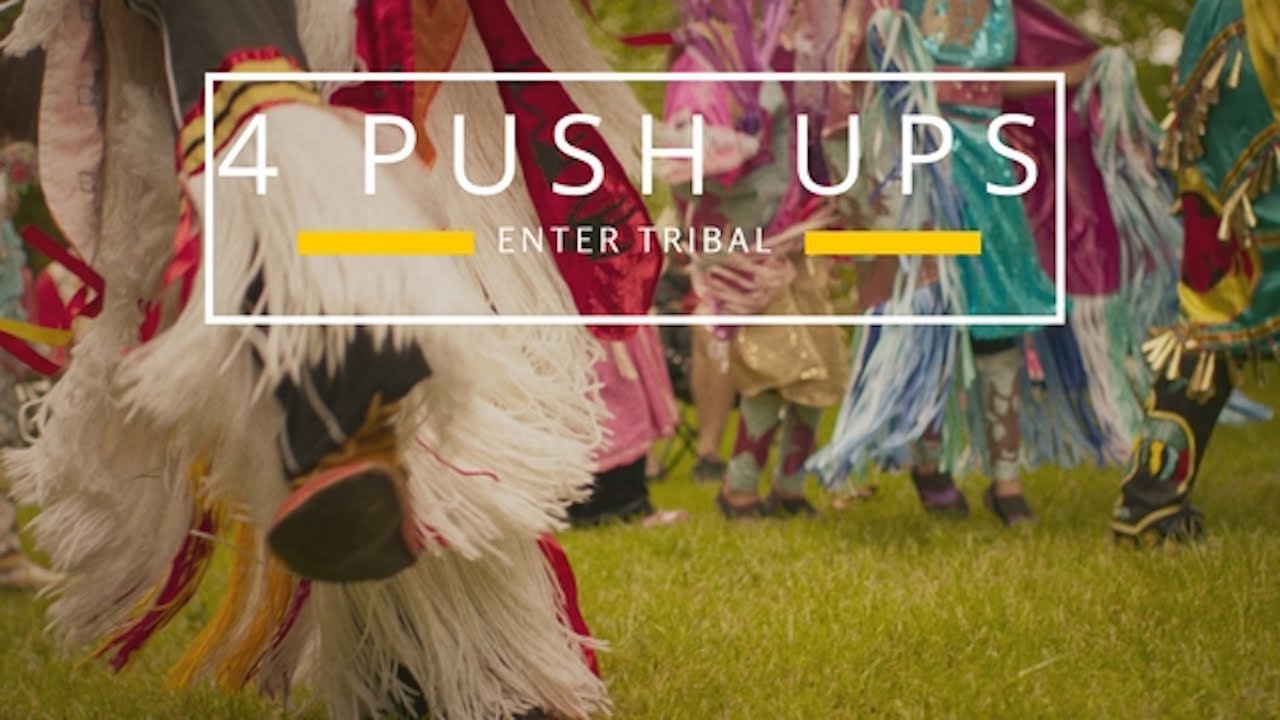 Take Me To a Funeral 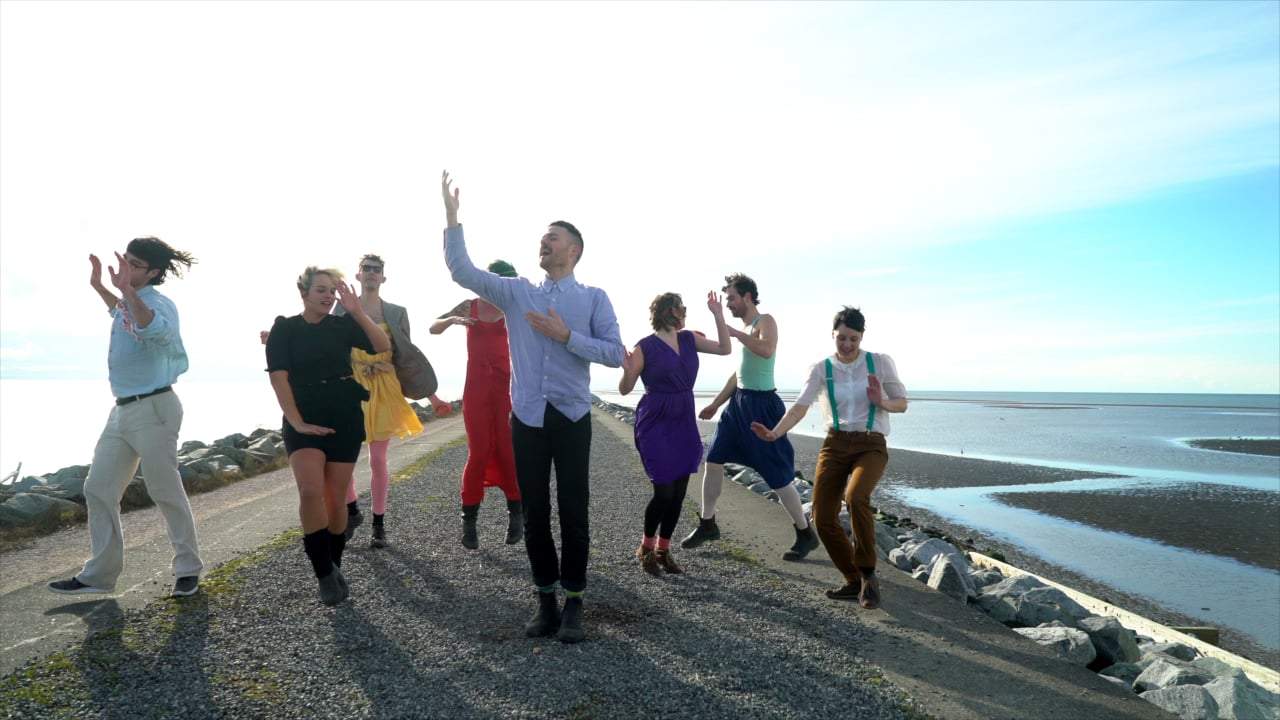 Hayley is a Vancouver-based writer and director. Since making the jump to the West Coast Hayley has completed her training at Vancouver Film School and built up a reputation for collaborating with diverse communities. Hayley started her career as a production manager and producer and has written and directed narratives, documentaries and music videos. Hayley’s first music video 4 Push Ups won a Telus grant and premiered at LA Skins Film Festival. Her short film Pass the Salt has won awards at festivals around the world aired on the CBC and Air Canada. Her feature script 36 Questions was short listed for The Harold Greenberg Fund and her feature scripts Dry Year and Blue Sky made it to the Bell Media “It List” as part of the Canadian Film Festival. Hayley’s Telus funded documentary: Hayashi Studio is available on Telus Optik VOD and Air Canada. She is currently in development for her feature documentary:Unarchived with the NFB. Her latest film Send the Rain will begin shooting in the summer of 2020.